Providing insurance to all Americans,
regardless of your risk factors or pre-existing conditions.

It's not easy to to get insurance if you suffer from COPD. Fortunately, we specialize in finding the best life insurance for seniors with COPD. In fact, we help find insurance for copd sufferers, of any age. 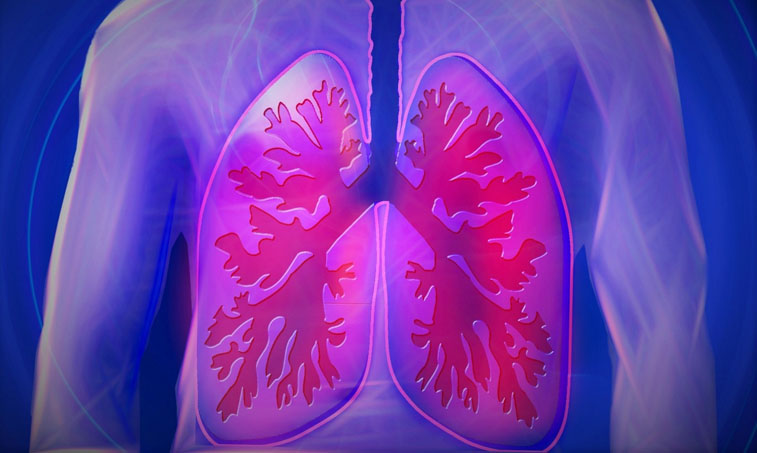 COPD is a group of persistent lung diseases. The diseases block the lungs' proper airflow and cause breathing problems. Abnormal air sacs and swelling of the air tract cause air blockage. Emphysema and chronic bronchitis are common disorders of COPD. COPD contributes to one-third of all reported deaths in the USA. There are around 16.4 million COPD patients in the USA. A significant number of people could be having the condition. Yet, they are not aware of it. COPD is not curable. Medicines reduce the progression of the disease and manage symptoms.

There are two types of COPD: emphysema and chronic bronchitis.

There are four stages of COPD:

Mild, i.e., the stage with low risk and few symptoms.

Moderate phase with low risk and many symptoms.

Severe is a high-risk category with few symptoms.

More severe is a high-risk category with many symptoms.

The leading cause of COPD is exposure to smoke. Smoke contributes to 85 to 90% of all COPD cases. Exposure to smoke is due to smoking or other forms of smoke. Other causes include:

Diagnosis includes a patient's medical history. It determines whether a patient is exposing themselves to irritants. Tests accompany the medical record. The most common is spirometry. It measures the airflow in the lungs. It determines the air you can hold and the speed at which you exhale. Other procedures are:

COPD is not curable. Treatment manages symptoms. Treatment also reduces the progression of the disease into its late stages. The therapy combines:

Oxygen therapy is a necessary procedure that adds to the oxygen content in the body. Masks and nasal cannulas release oxygen to the patient.

Surgery applies when other options are not effective. Surgeries include:

Lifestyle changes These changes include:

There are several ways to prevent COPD, including:

The progression of COPD is preventable through a healthy lifestyle. Healthy habits in COPD are:

COPD affects a patient's breathing system. Emphysema and chronic bronchitis are the two types of COPD. COPD has four stages: mild, moderate, severe, and more severe. It is not curable but manageable. Management uses, medications, lifestyle changes, surgery, and Oxygen therapy. It is essential to treat the underlying causes of COPD. This delays the disease's progression.